The Hong Kong Monetary Authority (HKMA) has expressed its skepticism about algorithmic stablecoins and their potential risk to the financial system. The sentiments against...
More
CRYPTOO
More
Home DeFi
January 26, 2023 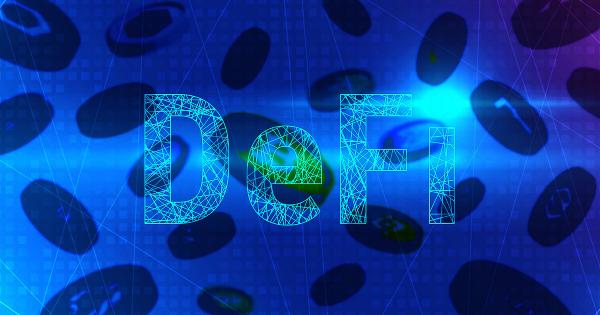 As of Jan. 24, TrueFi owns the third-largest incremental interest fees collected in the past 180 days with $12.1 million. Maple Finance follows TrueFi as a close fourth with $11.7 million. Goldfinch and Centrifuge also make it into the top ten with $5.6 million and $3.2 million, respectively.

In addition, MakerDAO, which ranks sixth on the list with $6.6 million, is also generating 57% of its total revenue from RWAs.

The cumulative value of the active loans of these four RWA protocols also adds up to $326 million, according to data.

The chart includes Clearpool, Ribbon Lend, and Credit, in addition to TrueFi, Maple Finance, Goldfinch, and Centrifuge. Altogether, the total value of active loans given by these nine protocols sits at $361 million.

TrueFi, Maple Finance, Goldfinch, and Centrifuge account for 90.3% of this sum, with a collective amount of $326 million.

Maple Finance contributes the most considerable bulk to this with $127 million worth of active loans. Goldfinch, Centrifuge, and TrueFi also add $103 million, $77 million, and $19 million, respectively.

The chart above doesn’t include Maker Dao’s active RWA loans, which stand at around $620 million.