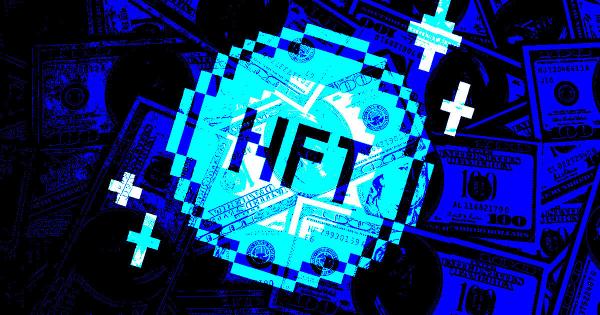 Total NFT market cap recorded a growth of 11.664% in two years, increasing to around $10 billion from $85 million on December 2020, according to NFT Valuations data shared by crypto influencer 6529.

Dozens of NFT platforms were launched in the last couple of years as giants like Apple, Reddit, Starbucks, Winamp, and MetaMask entered the NFT field. The NFT sphere was one of the most resilient areas of crypto. It remained more or less intact during the coldest bear market the crypto history has witnessed, while some areas like Sports NFTs recorded impressive growth rates.

Moreover, recent studies indicate that the NFT market will grow even more. A recent report estimates that the NFT industry will grow steadily in the African and Middle Eastern regions during the 2022-2028 period, with a Compound Annual Growth rate of 34.3%. The current NFT spend value, which is at $3.42 billion, on the other hand, is likely to see $18.22 billion by 2028.

Crypto proponents would be wise to keep their eyes on nonfungible token (NFT) and metaverse trademark applications this year, which are “reliable signals”...
Read more
Nft

In this week's newsletter, read about how nonfungible token (NFT) sales reached 101 million in 2022. Learn how NFTs can be used to...
Read more