Pro: the recent rally in Bitcoin may not be ‘sustainable’ 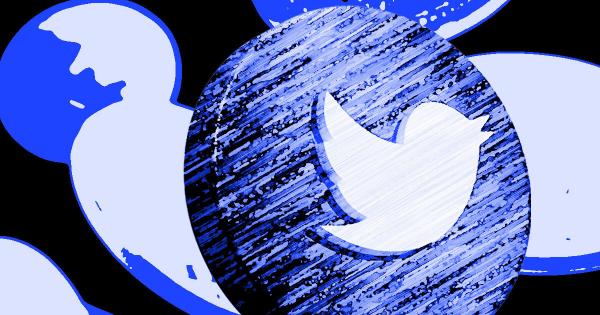 Twitter may be considering integrating cryptocurrency payments and potentially creating its native coin, according to code extracted from a recent version of the Twitter Web App by Security Researcher Jane Manchun Wong.

Twitter’s potential integration of cryptocurrency payments and the creation of a native coin is currently unclear, as it remains to be seen if the team is actively working on the feature. However, Twitter CEO, Elon Musk, has previously expressed interest in integrating crypto into the platform — specifically advocating Dogecoin (DOGE) both publicly and subliminally.

Some Twitter members spoke out regarding the suspicious disappearance of Wong from the internet following the leak.

While other users, such as entrepreneur James Jansson alleged Wong’s disappearance was associated with ‘a racist attack’.

It appears that Jane Manchun Wong @wongmjane deleted her account after someone made a racist attack on her in the context of a serious assault on a elderly protester in Hong Kong. This is a huge loss to Twitter. This is what we lose when there are no rules: cool people. pic.twitter.com/N2KcOG6VAf

Among all these rumors, one fact is clear. Wong revealed code that hinted at Twitter crypto integration and what followed was the closure and/or deletion of Wong’s Twitter account.